Updated gambling laws are a step closer for Northern Ireland after new legislation was introduced to the Northern Irish assembly.

Readers will be aware that the laws on gambling in Northern Ireland are more restrictive than in the rest of the UK and there has been talk of reform for many years.  The current Northern Ireland law on gambling is contained in the Betting, Gaming, Lotteries and Amusements (Northern Ireland) Order 1985. It is broadly modelled on much older law from Great Britain and has remained largely unchanged since it was enacted thirty-five years ago.  As a result, gambling legislation has not kept pace with industry and technological changes.  As well as being outdated, the current law is complex and inflexible, with minor amendments requiring changes to primary legislation.

In December 2019, the Department launched a public consultation on the regulation of gambling in Northern Ireland.  It was evident from the consultation that the public believes that existing law needs to be substantially reformed and modernised, and that greater regulation of gambling, including on-line gambling, is required.  Respondents agreed that more needs to be done to protect vulnerable groups (especially children) from problem gambling.

The new Betting, Gaming, Lotteries and Amusements (Amendment) Bill is intended to amend certain provisions of the 1985 Order in relation to the opening days of licensed bookmakers’ offices and bingo clubs; the requirements around membership of commercial bingo clubs; the rules on society lotteries; qualifications and other requirements for the grant of certain licences, certificates and permits; the operation of promotional prize competitions; the definition of ‘cheating’; and the enforceability of gambling contracts.  In addition, the Bill is designed to put the operation of pool betting in licensed bookmakers’ offices on a firm legislative footing and create a new offence to discourage persons under 18 from being allowed to play high stakes gaming machines.  A further intention is to enable the Department for Communities both to impose a financial levy on the gambling industry and to issue mandatory codes of practice on how facilities for gambling are provided.

Brands and their marketing agencies will be pleased that the laws around prize promotions will be amended. Clause 11 amends Article 168 of the 1985 Order which prohibits the conduct of certain prize competitions. It provides that a prize competition arrangement is not prohibited by Article 168 unless persons are required to pay to participate in the arrangement and refers to new Schedule 15A (Lotteries and Competitions: Requirements to Pay in Order to Participate) of the 1985 Order, introduced under Clause 8, as setting out what does and does not constitute a requirement to pay to participate in such an arrangement. For example, normal postage is not considered to be payment.

The Bill is the first stage of reform.  A second phase would regulate online gambling but is likely to take a while to implement, as new regulations would need to be drafted.  Discussions in the Northern Irish Assembly have acknowledged that the public is impatient for reform.  For example, Assembly members have expressed the opinion that it is time for comprehensive regulation that allows for age verification, self-exclusion and the banning of the use of credit cards, and there should be mandatory use of algorithms to ensure that problematic patterns of play are picked up and acted upon.  However, it is believed that the current Bill properly reflects what can be done realistically within the remaining time of the current Assembly.

Watch this space as the Bill passes through the Assembly process.  And to see how the process might align with the review of gambling laws in Great Britain.

“Public demand has also been growing for new regulatory controls on gambling to be introduced, especially to strengthen protections for the young and other vulnerable members of society” 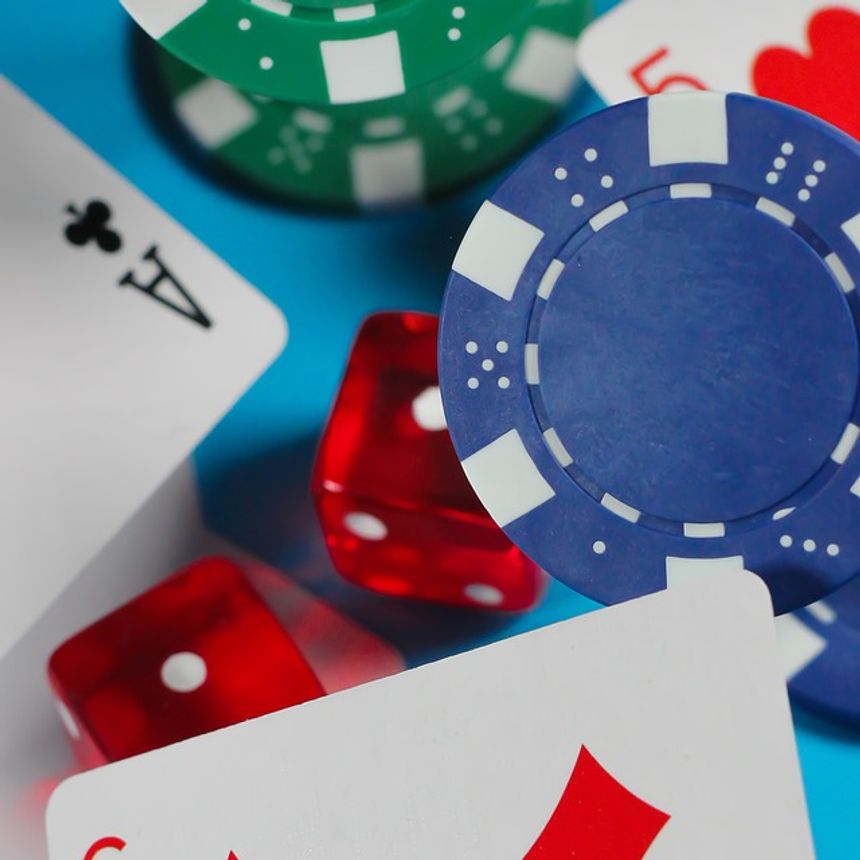 Event hosted by Green Story: Greenwashing in fashion - the dos and don’ts for brands
Geraint Lloyd-Taylor

No More Celebrities in Gambling Ads in Spain
Carolina Montero