After a tortuous three year legal battle, last week Andy Green was finally able to take the champagne off ice and savour his new-found millionaire status.

We summarised the background to this case in our October blog here, but in a nutshell - back in January 2018, Mr. Green struck gold by winning £1,722,923 playing Betfred's Frankie Dettori Magic Seven Blackjack (or so it seemed). Despite the money being credited to his account, Mr. Green's request to withdraw the money was declined by Betfred on grounds that there had been a "software error". Betfred therefore sought to reject the claim for winnings under its standard T&Cs, which made clear that they do not pay out claims which are based on software malfunctions.

As a token of the company's "goodwill" and generosity, in the months that followed Betfred offered to placate Mr Green with offers of £30,000 and then £60,000 - in return for his agreement to a non-disclosure agreement (and, of course, dropping any future claim to the money). But Mr. Green called their bluff - he rejected both settlement offers, "lawyered up" and took his claim to the courts.

Over three years later, on 7 April 2021, High Court judge Mrs Justice Foster ruled in Mr Green's favour, saying that the company had no grounds for withholding payment and awarding the claimant the full amount of his winnings (plus interest). Mrs Justice Foster ruled that the wording of the clauses relied upon in the Betfred T&Cs was "inadequate", and "not transparent or fair and Betfred were not entitled to rely upon them".

For many, this is seen as justice duly served. It is undoubtedly a major triumph of the individual consumer over a major betting operator, set against a backdrop of increasing regulatory scrutiny and public concern over the way in which betting operators treat their customers.

In particular, this is an important lesson for major betting operators that they cannot always rely on terms and exclusions within their standard T&Cs, as those terms will not be enforceable if they do not meet the all-important standards of "fairness and transparency" mandated by UK consumer law. This is especially the case where those terms are not brought to the customer's attention in a clear and prominent manner, and are instead buried within lengthy and complex T&Cs which are accepted via 'click-to-accept' online, often via handheld devices.

There have been other high profile cases in recent months of major betting operators seeking to fall-back on their online T&Cs to justify commercial decisions which directly detriment their customer base. This case stands as a poignant reminder that consumer law will triumph to protect the individual when faced with terms and conditions that are not drafted (or implemented) fairly or transparently.

I am of the clear view that these clauses in the terms and conditions are inadequate to exempt Betfred from the obligation to pay out on an ostensibly winning bet or series of bets. 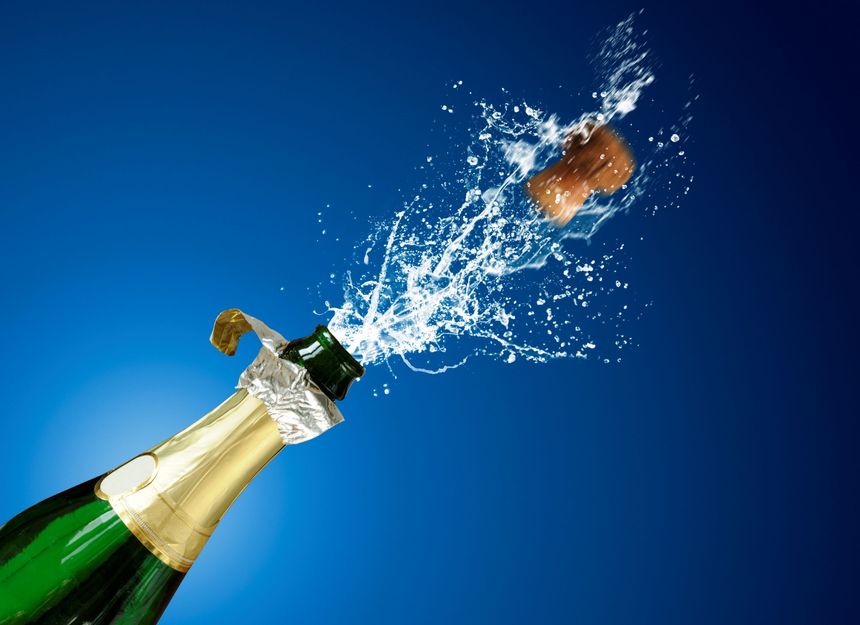 High Court rules no contract formed when bet made at mistakenly higher stake... even if they win!
Geraint Lloyd-Taylor