After playing the Betfred Frankie Dettori Magic Seven Blackjack deep into the night in January 2018, Lancashire resident Andy Green, 53, was thrilled to win £1,722,923.54.

The money was credited to his account, but when he tried to withdraw it the request was declined.

A Betfred director telephoned Mr Green to say there had been a "software error" and that Betfred would therefore be rejecting the claim under its standard terms and conditions which made clear that they do not pay out claims which are based on software malfunctions.

As a token of "goodwill", Betfred offered to pay Mr Green £30,000, reportedly in return for him agreeing to sign a non-disclosure agreement and dropping any future claim to the money.

He rejected this offer. It was then increased to £60,000.  Again, Mr Green rejected it.

Mr Green instructed lawyers. More than two and a half years later, he is taking Betfred and its parent company Petfre to the High Court to pursue his claim. He is suing for £2m, which includes the initial jackpot and the interest he would have earned since then (assuming he had put it in a bank account and not spent any of it).

The legal argument centres on 49 pages of terms and conditions and game rules, which Mr Green ticked to indicate his acceptance when signing up for Betfred. These include a clause that all "pays and plays" would be void in the event of a "malfunction".

If this very significant term was not drawn out very clearly, it's likely his legal team will argue that this term was not binding on Mr Green. In any event, Mr Green's solicitor Peter Coyle argues that even if the terms are binding: "whilst Betfred's betting terms and conditions are incredibly complicated and span across numerous different documents, we are confident that, on their proper construction, the terms simply don't allow for Betfred to withhold payment".

Mr Coyle argues that if "all pays and plays" were void, then Betfred would have refunded other customers, but he says the company has so far produced no evidence that that happened. He argues that Betfred only appears to have withheld Mr Green's enormous win arising from this particular "malfunction".

Betfred licenced the software from a third party, Playtech, which is not a party to the case.  Playtech has apparently refused to confirm the nature of the malfunction, but Playtech did notify the Gambling Commission of Great Britain of the fault, known as a "key event", as it was legally required to do so. Mr Coyle says that description of what happened is only four lines long and does not describe the nature of the problem.

The case will have implications for betting and gambling companies who rely on the enforceability of their terms and conditions to withhold winnings in certain circumstances.  The case risks opening the floodgates not only to big winners but to anyone denied a prize which they had been promised due to a software glitch.

It is hoped the court will directly address the issue of whether this kind of term is binding when located within lengthy and potentially complex terms and conditions, particularly when accessed and accepted via handheld devices.

It is also hoped that the court will address the question of whether this kind of term is reasonable and enforceable. It appears to some extent necessary to protect operators from software glitches, but is a very broad term of this kind (which arguably amounts to a 'get out of jail free' card for gambling companies) enforceable against a consumer?

While the industry awaits the arguments and the ruling, Mr Green says "My champagne remains on ice!" 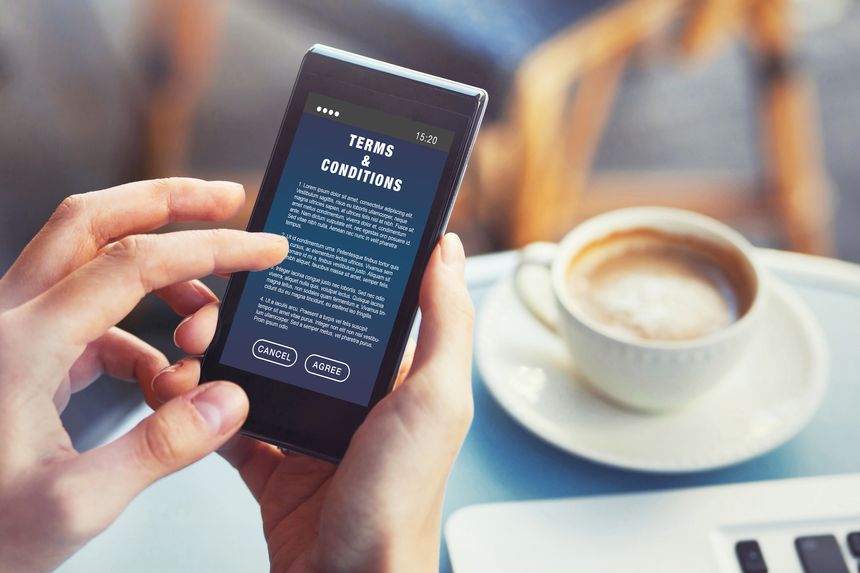