Another month, another batch of restrictions are announced for online gambling.

In a bid to get ahead of the UK Government's review of the Gambling Act this year, the Gambling Commission has announced it will be placing new restrictions on online gambling.

These restrictions follow a consultation and they come hot on the heels of previous changes to improve protections around online age and ID verification, improve customer interaction practices, and a ban gambling using credit cards.

The new measures aim to strengthen the protections and controls for those who gamble through online slots games. The measures are designed to make online casino games less intensive, safer by design and give players more control over their gambling.

The Gambling Commission (GC) has focused on online slots because of features which increase the intensity of play and the corresponding risks to players. Online slots are one of the largest online gambling products by Gross Gambling Yield, played by relatively few but with a high average spend. Slot games have by far the highest average losses per player of online gambling products.

The key changes include the outright ban of four key features of online slots games:

In addition, operators must clearly display to the player their total losses or wins and time played during any online slots session.

Alongside the changes for online slots, the GC will also introduce a permanent ban on reverse withdrawals for all online gambling – this function previously allowed consumers to re-gamble money they had previously requested to withdraw.

The GC says that evidence shows that reverse withdrawal functions present a risk to players because of the temptation to continue gambling. In addition, the slot features being removed or more closely controlled have been associated with increased intensity of play, loss of player control, or binge play.

The new measures must be fully implemented by online operators by 31 October 2021.

“To make online games safer we are introducing a ban on features that speed up play, or give the illusion of control over the outcome. We are also introducing a ban on autoplay, losses disguised as wins, and slot spin speeds faster than 2.5 seconds. The evidence shows that these features increase the risk of harm to customers”. Neil McArthur, Chief Exec, Gambling Commission 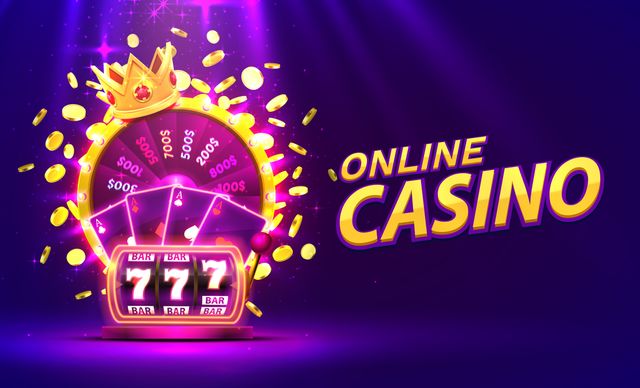 Power to the People: Calls for UK's CMA to become even stronger consumer champion
Geraint Lloyd-Taylor

Top Tip: Even betting tipsters must follow the Gambling Section of the CAP Code
Michael Szlesinger