The High Court has recently ruled in an interesting case about contract formation in the gambling sector.

Although the decision was largely decided on its facts, the judge considered in detail the rules around offer and acceptance in the context of placing bets over the telephone.

The claimant Mr Longley had phoned to place an each-way bet on a horse race of £1,300. The bet was wrongly placed at £13,000 each way due to a mistake by the operator and the company debited the £26,000 from L’s account. The horse won the race and Paddy Power automatically credited the account with the winnings of £286,000. Subsequently, Paddy Power discovered the error and replaced the credit of £286,000 in the account with the sum of £28,600.

L started court proceedings for the difference between the original £286,000 and the subsequent credit of £28,600. L argued that although he had originally intended to place a bet of £1,300 each way, the operator had made a counter-offer of £13,000 each way which he accepted. His alternative argument was that Paddy Power had responded to his initial offer indicating that they would accept a higher offer and L made a new offer to place a bet of £13,000 each way.

Paddy Power contested this, arguing that only a contract based on the original offer of £1,300 each way formed or that no contract at all formed due to mutual mistake. They also argued that if a contact had been formed for the higher bet, they could rely on their terms of business which said that they did not have to pay out winnings awarded due to human error.

What did the court say?

The court considered the transcript of the telephone call and said on a proper construction of the conversation, there was no contract between the parties for an each way bet of £13,000. It therefore dismissed the claim on that basis.

However, the court went on to say that if, contrary to the above finding, there was an apparent contract for an each way bet of £13,000, L could not enforce that contract because, to his actual knowledge, Paddy Power had not intended to offer or accept a bet other than that which he had requested at the outset. Therefore, the defence of unilateral mistake was established.

The court also said that as a matter of law, constructive knowledge on the part of a non-mistaken party will not suffice to establish the defence of unilateral mistake. Consideration of that which a reasonable person in all the circumstances would have known constitutes the 'evidential factors or reasoning processes used by the court in finding that the non-mistaken party did, in fact, know of the error made by the mistaken party'.

If the defence of unilateral mistake were not established, on the facts as found and agreed the parties had not been at cross-purposes as to the subject matter of the contract and the defence of mutual mistake would have failed.

If there had been a contract for an each way bet of £13,000, Paddy Power could rely on its terms which said it was not liable to pay out due to human error and L would have been obliged to refund any such winnings.

The judge said that terms were not unfair under the Consumer Rights Act 2015. 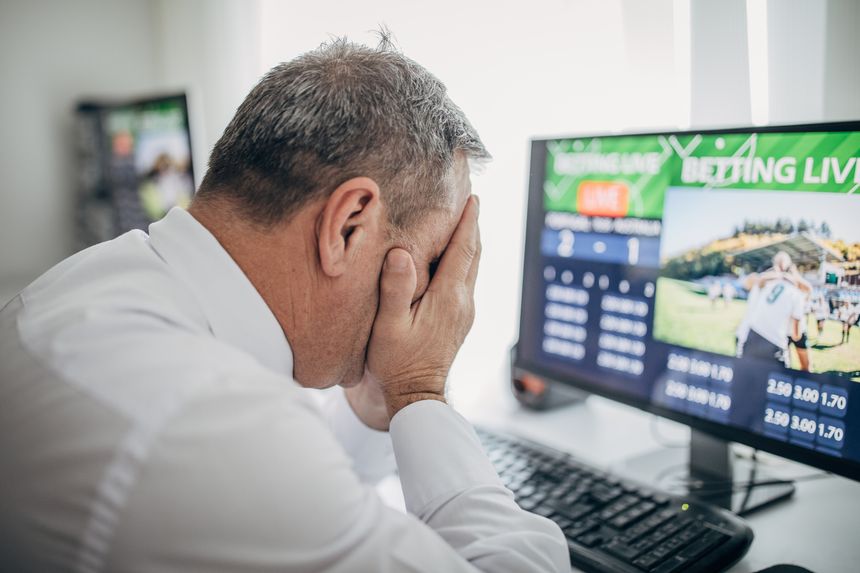