A major lawsuit has been filed by over 400 professional footballers against gaming, betting and data-processing companies which threatens to shake-up the way player data is owned and commercialised within the game.

The claim is based on the assertion that certain third party companies are using the players' personal, performance and tracking data without consent or compensation. The action will seek to recover compensation for players stretching back six years (the maximum period under the UK statute of limitations). If successful, it could be worth hundreds of millions of pounds in total.

The group action will ring serious alarm bells for companies such as video game manufacturers and sports betting companies, who rely on a vast array of player data on which they base their products and services. These companies could risk having to pay out further compensation to individual players, on top of the expensive official licenses they obtain for the supply of player data from the clubs or leagues directly.

This case will bring the issue of "data ownership" into sharp focus. At this early stage, the claim seems to be based mainly around individual rights under applicable data privacy regulations and the GDPR. However, it is highly likely to cross-over with intellectual property rights and the extent to which a player's performance statistics can be argued to form part of their "image rights". There are complex legal issues at play here so nothing is clear cut.

Whilst the clubs themselves are not under the interrogation spotlight here (the intention is to educate them on how best to handle the data in future, rather than sue them directly), expect there to be some detailed scrutiny over the player/club contracts and the extent to which these effectively grant 'ownership' of statistical data collected on players to the clubs and thereafter to third party licensees.

"...as we left we were going down the stairs and Jason was straight on me, saying the players should own the data as it's personal data. That was the light-bulb moment." 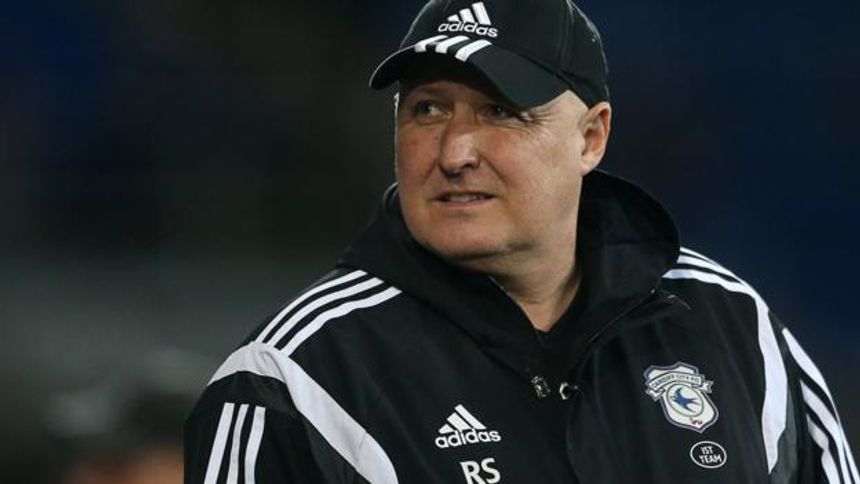 AI 101: Who owns the output of generative AI?
JJ Shaw

AI 101: How do AI tools work and why are lawsuits being raised?
JJ Shaw, Adrian Aronsson-Storrier