For the second time in two years, the Park Lane casino Les Ambassadeurs Club, has sought to obtain freezing orders against its high-rolling clients whose cheques had bounced.

In 2020, the Club sued Sheikh Salah Hamdan Albluewi, and was initially successful in obtaining a freezing order preventing Mr Albluewi from dissipating his assets. However, the court later discharged when the court determined that there was no real risk of assets being dissipated and the club had failed to give ‘full and frank’ disclosure when applying for the injunction.

In the latest case, the club tried and failed to get a freezing order against another one of its members, Yu Songbo. Mr Yu is a Chinese businessman that was a member and made use of a cheque-cashing facility to purchase £19m in chips using cheques that then bounced. Mr Yu and the Club agreed a repayment plan, but Mr Yu failed to make the first payment due under it. The Club issued proceedings, and Mr Yu then made various payments which reduced the amount owed to just under £7m. However, Mr Yu stopped making payments and the Club obtained judgment for just over £10m (including costs and interest).

The judgment debt was not paid, so the Club applied for a post-judgment worldwide freezing order against Mr Yu. That application was refused on the basis that there was no ‘real risk of dissipation’. The Club simply had a suspicion or fear of dissipation, and that was not founded on clear evidence.

The world of casinos and other high-end institutions in the UK often relies on a degree of trust. Sometimes that trust is abused. Ultimately though, the main principle in providing lines of credit to gamblers is the same as providing lines of credit to anyone else; how confident are you that the borrower will pay you back? It appears that the Club has misplaced that confidence a couple of times, although I expect it has got it right a lot more times. It is worth mentioning that the judgment does not record what happened to the £19m of chips.

Putting aside whether the Club should have lent the money to Mr Yu in the first place, the case is a good case study for freezing orders. While they can be a very useful tool in the claimant’s armoury, the courts are cautious about the effects of such a serious order, and will look carefully at whether they are appropriate, even when the defendant declines to come to court to argue their case.

The focus should be on whether, on the facts and circumstances of the particular case, the evidence adduced before the court objectively demonstrates a risk of unjustified dissipation which is sufficient in all the circumstances to make it just and convenient to grant a freezing injunction. Plainly a risk which is theoretical, fanciful or insignificant will not meet that threshold; but the judge should be addressing the question whether he or she is satisfied that the alleged risk is real, and that does not require any comparative exercise to be carried out, or the attaching of some other label to a risk which falls short of the threshold. Judges and practitioners have been addressing the test for many years without the need for such a gloss. 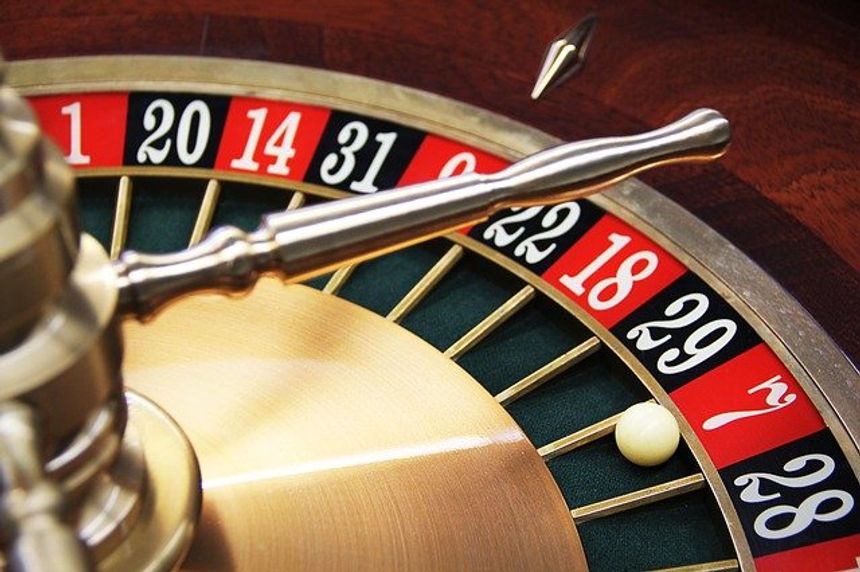