Paddy Power has launched its own four-part sitcom called 'The VAR Room' on Amazon Prime Video, linear television in Ireland as well as Paddy Power's own YouTube channel.

The show is written by the gambling brand’s own content team. It takes a ‘tongue-in-cheek’ look at what happens behind the scenes at Stockley Park, where English fooball's Video Assistant Referee (VAR) is based. It has a host of familiar faces, including former England internationals Teddy Sheringham ad Paul Ince, as well as former Premier League referee Mark Clattenburg.

Paddy Power says that "The shambles at Stockley Park last season gave our brilliantly talented writers enough creative ideas to fuel an entire sitcom series".  And they seem pretty proud of what they achieved by letting their content creators branch out beyond their usual social media and marketing content.

It might be a sign of things to come from Paddy Power, but other brands that have previously been hedging their bets and sticking to more traditional social media content should take note.

Consumers have an insatiable appetite for content, and the pandemic has accelerated this trend. While very few companies have been bold enough to take the plunge, this show has demonstrated that it's possible for companies to try new things to reach new audiences.

As the Gambling Act is out for review, and pressure builds on gambling advertising, perhaps the smart money is not on intrusive targeted ads, but on immersive content - provided the new rules don't also clamp down on gambling companies showcasing their brands in these novel new ways. 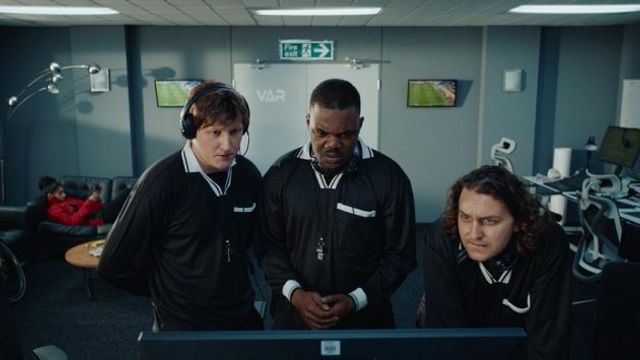 Gambling Advertising: When 'tension' and 'excitement' might cross the line.
Geraint Lloyd-Taylor