Back in August, ITV reported itself to Ofcom when it discovered irregularities in the way it had administered a number of its own viewer competitions dating back as far as 2016. Ofcom has now completed that investigation - and perhaps unsurprisingly - has confirmed its initial finding that ITV did indeed breach the Ofcom Broadcasting Code (“Code”), as well as its licence conditions.

Readers of this blog will be familiar with the facts from our articles on the case back in August (here and here). But to recap briefly…

It also investigated under ITV’s licence conditions, which require ITV to exercise reasonable care and skill in its choice of communication methods with the public and the handling of any communications received from the public. It is also required to have appropriate procedures in place to ensure compliance with those requirements.

In its defence, ITV explained that it doesn’t discriminate between paid and postal entries and has a robust bespoke system in place to select winners. The problem arose because of the way it deals with postal entries, which have to be manually entered into the system. Some weren’t. So essentially it was a case of human error. ITV emphasised that only six promotions out of a total of 712 were affected and went on to explain the programme of improvements being implemented to address the issue.

Curiously, ITV also said it had conducted a re-run of the affected promotions, to see if any of the excluded entrants would have won a prize. Huh?

We commented back in August that this seemed a somewhat pointless exercise, given that we are dealing with promotions that involve the random selection of winners. Just because an entrant wasn’t selected in "Draw 2.0" today has absolutely no bearing on whether they would have won in the original draw. That’s the beauty of a random prize draw - everyone has the same chance of winning every time!

Ofcom seems to have agreed with us on that one, commenting (somewhat more politely thank us) that the exercise was limited in its value.

So what about those poor excluded entrants who had made the effort to enter - and paid the price of a stamp? Granted, only six out of 712 promotions were affected, which seems a trivial number - in fact less than 1%. However, as Ofcom pointed out, when you look at the actual number of entries affected, it paints a different picture. The errors meant the total number of people excluded was 41,252. This is not a trivial number.

Ultimately, Ofcom didn’t really have a choice but to find ITV in breach. Ofcom also found the broadcaster in breach of its licence conditions, singling out for particular criticism the manual process for logging postal entries and the fact that its procedures were not followed by staff or recorded for audit purposes.

None of that comes as a surprise. What is perhaps more eyebrow-raising is that (i) Ofcom seems to come across as somewhat apologetic in its Decision, and (ii) ITV has escaped with a fine of - hang on, wait - nothing? Not even the price of 41,252 first class stamps? Ok, second class stamps? Nope.

Ofcom has the power to impose eye-watering fines on broadcasters - in fact, ITV has itself been on the wrong end of a £5,675,000 fine for failings in relation to another series of prize promotions. That was back in 2008, when it was sanctioned for ignoring its own advertised random selection process and handpicking winners (amongst other things).

So what’s the difference here? I can only assume that the decision not to fine ITV this time around reflects the fact that there was no deliberate wrongdoing. Rather, it was just plain old shoddy administration.

But it does seem a rather extraordinary early Christmas present.

... ITV failed to take reasonable care through its processes to ensure the competitions were conducted in such ways as to provide fair and consistent treatment of all eligible entries... 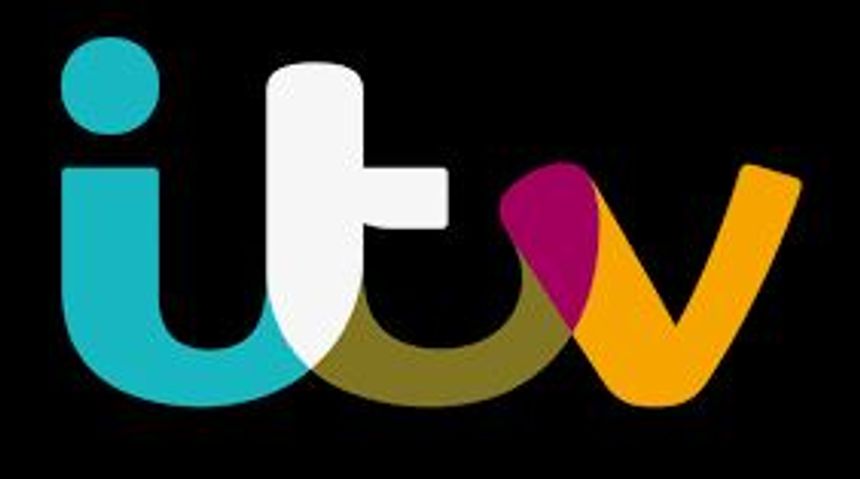 Hop to it: Make sure your Easter promotions eggceed eggspectations
Alex Meloy