Changing a closing date, failing to award an advertised prize and burying a free entry route are all sure-fire ways of attracting the ASA's ire. Any one of these is usually a one-way ticket to an upheld ruling, so you really have to go some to achieve all three – but that’s exactly what one promoter has managed.

The promotion was an online competition to win a hairdryer set comprising a hairdryer, hair curlers and hair straighteners. Entrants had to buy a ticket to win, unless they took advantage of a free entry route. The website stated:

“Notice: If all tickets on this competition are not sold by either the end date or the extended end date (see Terms & Conditions for Closing Date policy), then the winner will receive a cash prize of 70% of all the tickets bought”.

The promoter said that they stated information clearly in each prize description as well as in the terms and conditions. They argued they were just using the same procedure as other similar competition companies. This is a surprisingly common argument: “we’re just doing what everyone else is doing!” However, there really is no safety in numbers here – it just means that others may also be breaking the rules, but just haven’t been caught. It also depends on the specific circumstances that apply to those other companies, which may not have been apparent to our promoter here.

Unsurprisingly, the ASA considered this defence a lot of hot air.

Promoters often want to extend their promotions – either because the promotion is really successful and they want to continue it, or conversely because it isn’t doing very well and they want to sell more products or receive more entries.

In any case, the advice is generally: don’t do it!

Here, the ASA considered that not selling all available tickets did not constitute unavoidable circumstances outside the advertisers’ control that made it necessary to extend the closing date at all. It therefore concluded that the ad breached the CAP Code.

The ASA considers that a free entry route is significant. Indeed, the existence of a free entry route can make a difference to whether someone is prepared to enter. Here, the free entry route had not been prominently explained because it was effectively buried in a long set of terms. Therefore, the promotion broke the rules.

(We’ve commented on this issue many times before – most recently here in relation to “win a house” promotions.)

In addition, the CAP Code makes clear that promoters must award the prizes described in their marketing communications (or reasonable equivalents). The ad stated that the prize included a hairdryer, hair curlers and hair straighteners but also that if not all tickets were sold, the winner would receive 70% of ticket sales instead of the advertised prize. The ASA considered that did not sufficiently dispel the impression created by the ad that the purpose of entering the competition was to be in with a chance of winning the advertised prize.

The ASA also said that a promotion which relied on generating a sufficient number of ticket sales was likely to breach the Code if they failed to sell the requisite number of tickets – again, similar issues have arisen in the context of “win a house” promotions. The ASA saw no evidence that the prize or a reasonable equivalent was awarded, so concluded that the promotion breached the Code.

For promoters, the warning from this adjudication is four-fold: think very hard before extending closing dates, don’t be tempted to hide that free entry route away, don’t advertise a prize and then not award it – and whatever you do, don’t do all three. 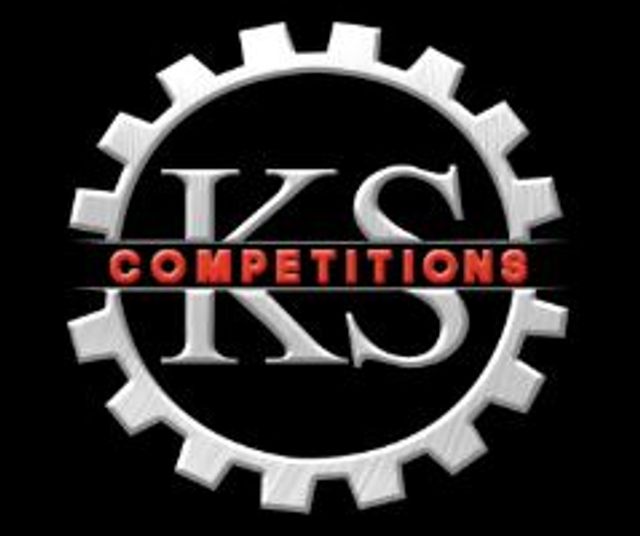 The ASA sets its sights on poorly run prize promotions with a volley of upheld rulings
Petronella Connett, Alex Meloy