Concern has been growing about the impact of gambling advertising on vulnerable groups during the Covid-19 lockdown. The Times carried a letter on 8th April from various representatives of various groups, including the Royal College of Psychiatrists, Northern NHS Clinics and Parentzone, calling for gambling operators to stop advertising during the Covid-19 crisis. The letter concluded by saying “it is time for the gambling industry to realign its moral compass and show that it is prepared to take the necessary steps to do so by banning all advertisements until the end of the lockdown”. Presumably they wouldn't approve of my What's App group that's running a sweepstake on how many days Boris will stay in hospital....

On the same day, the ASA issued a stern reminder to gambling operators about their advertising, saying that the conduct of the online gambling industry, including the nature and frequency of its advertising, is under particular scrutiny during this period of national emergency.

The ASA writes that “lockdown” has created a "captive audience". Many people are anxious about the future and face financial hardship. To some, gambling may seem to offer an escape from the current crisis. Such vulnerabilities heighten risks associated with gambling. Consequently, the ASA warning gambling operators "to pay even more attention to their responsibilities under the Codes during these uncertain times".

The CAP Code already protects people aged under 18 and those who are “situationally vulnerable”, who must not be targeted. Last week we blogged about the ASA’s new reporting tool for Covid-19 advertisements, and the ASA is encouraging people to report gambling ads that refer to the COVID-19 crisis or related matters, such as the government’s lockdown policy; and / or include claims or themes that are of particular concern in the current climate, such as references to relieving boredom, repeated play or personal problems like family difficulties.

Separately, the Gambling Commission has published a progress report on “safer” gambling, including online advertising. Industry groups have worked together to create with proposals and the Gambling Commission intends to consult on these areas to ensure that the new measures are incorporated into its regulatory framework for all operators.

The main challenge for the industry group was aimed at reducing the amount of online advertising seen by children, young people and vulnerable adults. Actions taken immediately by the industry and to be in place by July 2020 include:

These measures will be adopted across the industry as soon as possible and in any event enshrined in the Industry Group for Responsible Gambling's Code for Socially Responsible Advertising and effective by July 2020.

Finally, the industry working group also intends to establish a permanent cross-industry Adtech Forum, setting the high standards in responsible digital advertising and marketing and ensuring that all relevant technology is utilised to achieve that.

Never missing an opportunity to jump on a passing bandwagon, a group of 22 MP's have also written to the government to express their concerns, including some from the Labour Party, which liberalised gambling advertising with the Gambling Act 2005, and others from the Conservative Party, who have been in power since 2010 but have failed to reverse their predecessors' legislation.

It feels as though people with legitimate, long-standing concerns about gambling advertising (i.e. not the MPs!) have seen the current lockdown as an opportunity to amplify their campaign for stricter rules. So what will be next? If it turns out that people are drinking more while cooped up at home, will there be calls for tighter controls on alcohol ads? And as national obesity rates balloon as well sit at home, stuffing our faces with crisps and chocolates, swigging beer, and placing bets with our mate Ray Winston on the result of the big game in the Belarusian Premier League, presumable calls for tougher controls on HFSS advertising won't be far behind.

Meanwhile, who bets me £5 at 2-to-1 that Boris will be out by Friday week?

We will be taking firm action against gambling advertising that does not meet these standards, taking into account the context of the crisis and how it might affect consumers’ expectations and behaviour. 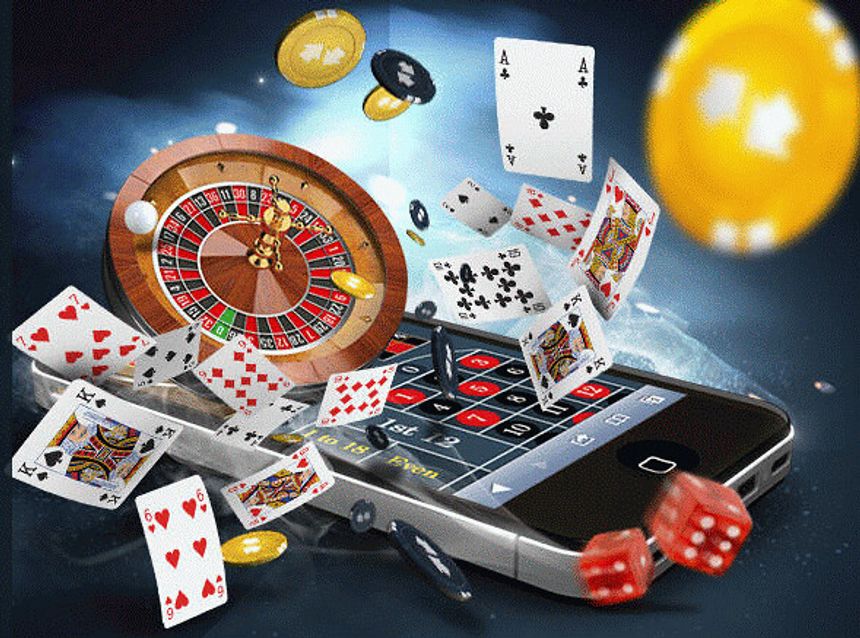 When it comes to green advertising, don't just accentuate the positive and eliminate the negative, but latch on to something in-between.
Brinsley Dresden

Two Pints of Lager and a Packet of Controversy: is a marketing storm "brewing" in the run-up to Qatar?
David Cakebread

Something for the weekend? Try the Ads and Brands Law Digest for October 2022
Brinsley Dresden
Recent posts from Lewis Silkin - Gambling